Download the original Windows file manager from the Store 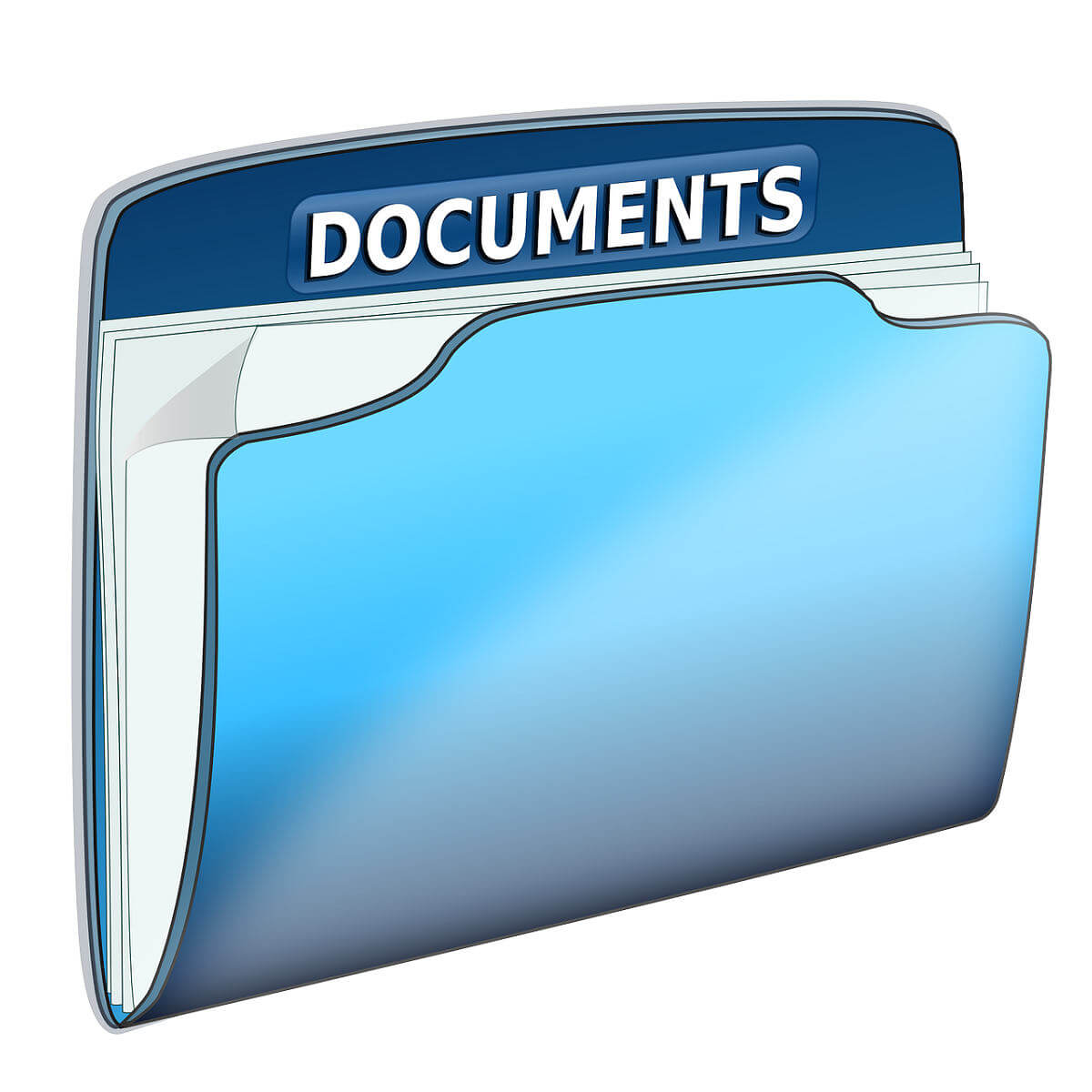 However, mobile device compatibility has yet to be confirmed as many users were unable to install the file manager on their devices. Most likely, this is due to an incompatibility issue. However, Microsoft is highly unlikely to fix this issue anytime soon.

The company has already confirmed that it will no longer support Windows 10 Mobile as of December 2019. As a result, the big M will not invest time or effort in its mobile platform.

As a reminder, the Windows file manager as a project was launched in 2018 and Microsoft makes it possible to make it available on all devices running Windows 10.

The Windows File Manager project is kept on Github. It can be downloaded and installed by anyone running Windows 10. However, this may not be an easy task for beginners.

All users are allowed to make their own contributions, suggestions, and ideas about Windows File Manager on the Github page. So if you have any ideas on how Microsoft should improve File Manager, please feel free to share your ideas.

However, it should be noted that when it comes to Windows File Manager, the company does not plan to make any major changes to this project. But sending your ideas won’t hurt anyone. However, it is doubtful that this update will ever see the light of day.

You can download the retro version of Windows File Manager from the Microsoft Store.

Has this page been useful to you?