In 2018, Microsoft released the version of File Manager that came with Windows 3.0. The software giant posted the source codes on Github, which allowed users to download and install the file manager on Windows 10 devices.

Windows 3.0 File Manager was released in the early 90s. Because it is a decades-old application, Microsoft had to make several changes to the package to accommodate the current infrastructure. For example, Microsoft optimized the app to run on Windows 10 devices with 64-bit architecture.

Windows 3.0 File Manager comes with several minor changes and modifications, including the ability to drag and drop files from one folder to another. There is also support for simple forward and backward navigation to move from place to place. You can also access context menus in both panes and the search feature also supports subdirectories. 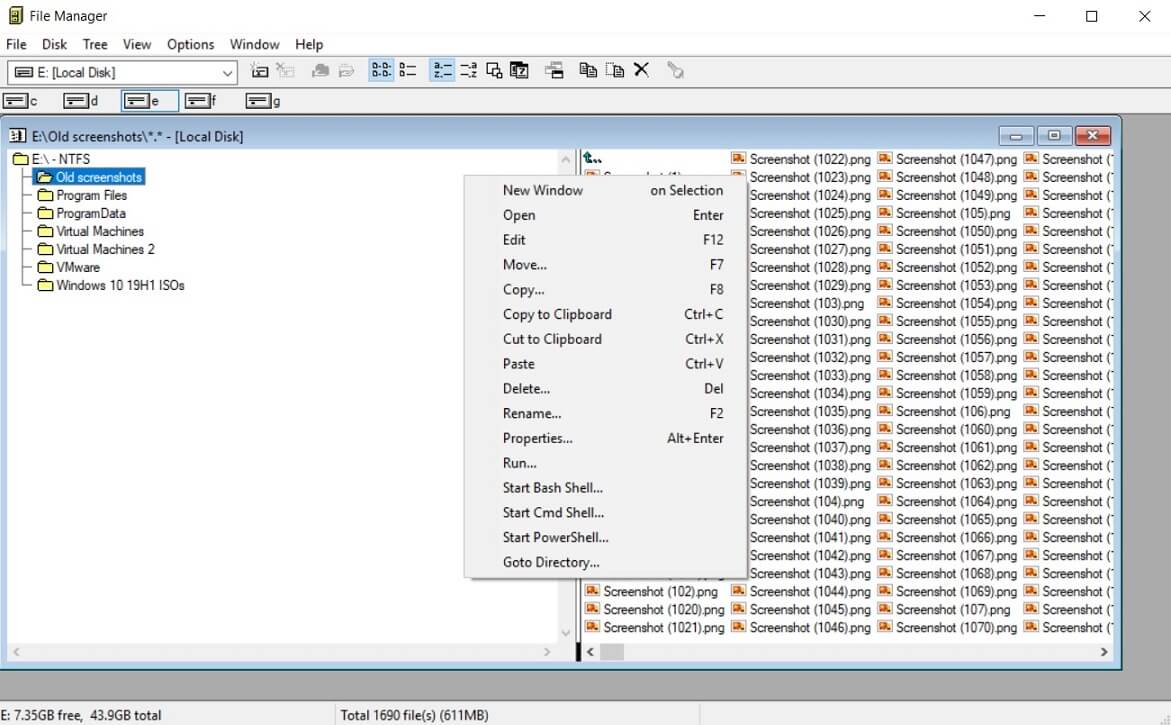 According to the Microsoft Store page, the file manager was released to Store on January 21, and it can be installed on Windows 10 devices with Creators Update or later.

If you are interested, you can download the app from here and remember what computing was like in the 90s. The size of the file manager is about 8MB and you can install it for free.

The History of Windows File Manager

File Manager, Microsoft’s graphical user interface-based file manager debuted in Windows 3.0 and persisted through most of the 1990s. File Manager was widely used from 1990 to 1990, but was used extensively from 1990 to 1990. replaced by file explorer from Windows 95.

It was the first graphical user interface for navigation that replaced the MS-DOS command line.

Out of nostalgia, the file manager is available again, and you can run the computer navigation interface in any version of Microsoft’s desktop operating system, including Windows 10.

Windows 3.0’s file manager looks dated by today’s standards, but it comes with split panes that could still come in handy. Split panes allow users to view folders and their files at the same time.